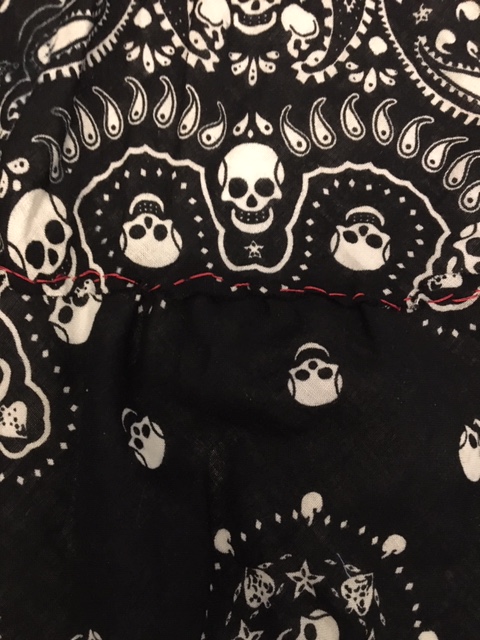 As example
What is a weekday?
It’s an easy latch mistaken for importance

Other cadences, transient and flimsy
Arrive, are present, overlap and recede.

It becomes a struggle to ward off the easy familiarities
They creep and rush back through your edges
And suddenly you’ve forgotten you had escaped.

Within and on your body are the hard reminders
That you had been temporarily free.

You recognize it in the rustling of sparrows weaving their nest
In the hovering warm air just beyond the tree’s shade.

For now I’m in between
Dreaming of that lightness, considering the discrete pain
Knowing it will one day happen again.